Blog
The Flamencofashion and its changes 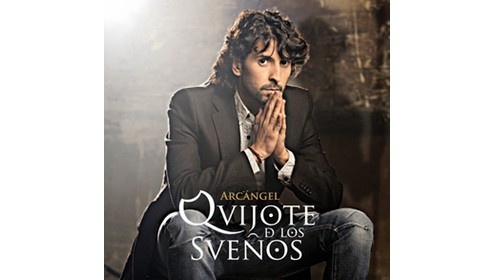 On October 11, 2011, Arcangel publishes his new album Quijote de los sueños. It is his fourth album of his career and the cantaor defines it as a varied album with quality in the texts, which provides some new concepts.

Considered as one of the big interpreters, authors and innovators of the current flamenco, Arcangel has recorded an album with a high artistic quality, deeply rooted in tradition but with a very contemporary spirit.

Arcangel was born in Huelva in 1977 and at the age of ten he won the first award in the infantile contest of fandangos of the folk club, La Orden, which repeated in two following editions.

Now, on October 11, 2011, Archangel publishes Quijote de los sueños, an album rooted in tradition that looks at the future, which is an example of soundness and artistic coherence.